Success is attainable for everyone.

Rocawear was established in 1999 upon the dramatic success of rapper and co-founder Shawn “Jay Z” Carter. The apparel collection was designed to fit an urban lifestyle, and quickly became a target brand for street-savvy hip-hop consumers. Roc-A-Fella Records served as the initial launch pad to what is now an international brand of clothing.

I am a Motown fan, an old skool r & b girl. Break dancing came about in my time. Raising children at the onset of the hip-hop phenomena, I cannot and did not support a lifestyle that endorses hate, the degrading of others, or the abuse of verbal freedom that SOME rappers engage in.  Passing judgment, especially publically, would also be wrong. I digress.

The Jay Z success story is truly amazing and worth sharing, an inspiration the hip-hop community can embrace. This Brooklyn born young man, raised in the projects by a single mom, achieved what many would classify as miraculous. Just four years ago in March, Jay-Z sold the rights to the Rocawear brand. The sale was advertised at $204 million, and according to Wikipedia, Jay Z will continue to oversee the marketing, licensing, and product development.

Since that time, Rocawear obviously focused on reaching a broader consumer base. In addition to their original rocawear jeans and street wear, many lines and companies have been added to their corporate base. In doing so, the brand quickly expanded to international markets. This year they have chosen a beautiful and talented Melanie Fiona for their 2011 Spring/Summer Fashion campaign. Talk about growth. The video is an undisputable glimpse of the brands evolution and success.

The next time you think, hear, or see  “can not”, refer to this “kid from Brooklyn” success story. Yes you can! 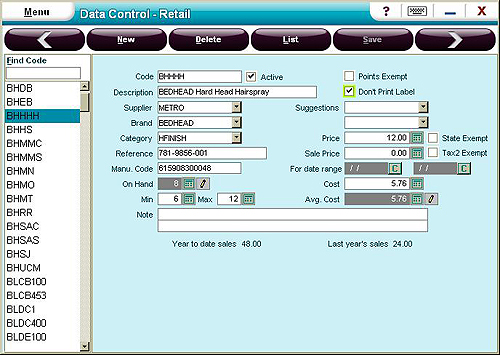 Do You Use Business Management Software?