Hats are just so much fun aren’t they? As a teen, I enrolled in a modeling class. One of my assignments was to model live in a Sears store during a spring sale. Of course, I was selected to model in the accessories department, particularly hats. The instructor, who was a model for Sears at one time, claimed to have chosen me for hats for the reason that I am rather animated. Several of the patrons asked for specific accessories to be presented. The assignment was a blast!

During our last mini vacation to Universal Studios, I did a similar performance of the Sears hat show. This time the retailer, a Universal Studios souvenir shop, sold fun hats and enjoyed the free advertising that my son and I provided.  This time was more fun than the last. My son and took turns shooting photos and being silly.

My husband has a huge collection of hats. Most of his are really considered caps rather than hats. When a gifting holiday rolls around, we know what to buy the hubby. In fact, he has so many hats I think the next one I buy will one of those custom hats with a crazy logo or saying on it.

What do hats do for your family personality?

Small Changes For A Healthy Heart 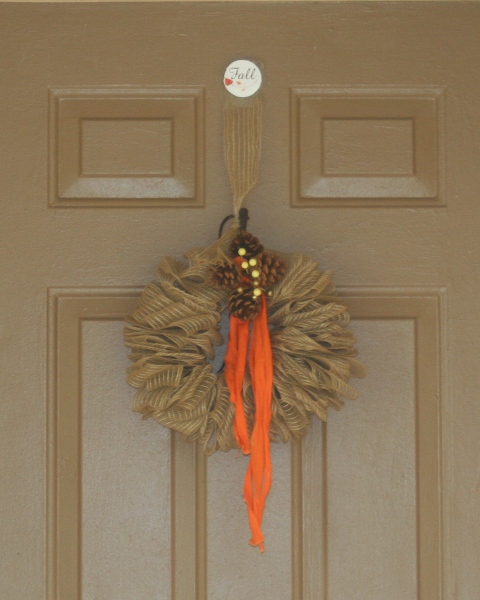