Got Milk? Get Scholarship Dollars! 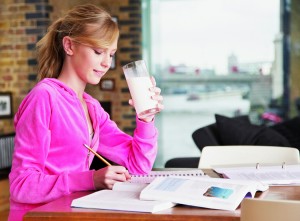 My son just finished his degree… He owes sixty thousand dollars!  Now, more than ever, families are looking for ways to help pay for ever-increasing college tuition costs. Thought I would share this scholarship news from family features.

The National Milk Mustache “got milk?” Campaign, in partnership with USA Today, is sponsoring the 13th annual Scholar Athlete Milk Mustache of the Year (SAMMY) Award program. The SAMMY Awards recognize 25 outstanding high school senior student-athletes who represent excellence in academics, athletics, community service and leadership and include milk in their daily routines.

“It’s an honor to reward such extraordinary student-athletes who not only excel in their respective sports and communities but also serve as advocates for drinking milk,” said Vivien Godfrey, chief executive officer of the National Milk Mustache “got milk?” Campaign. “Choosing lowfat or fat free milk instead of nutrient void sugary drinks or traditional sports drinks could give teens an advantage when it comes to their health and nutrition – and it’s a great choice to help refuel and rehydrate after a workout.”

Refuel With Lowfat Milk
Lowfat milk is a natural protein drink. And lowfat chocolate milk has become a staple on many athletes’ training tables.  Not only does chocolate milk provide protein to help build muscle, but it also contains the right mix of nutrients to refuel after exercise. And milk provides fluids and important electrolytes (like calcium, magnesium and potassium) to help replenish what is lost in sweat, with the added benefit of nutrients not found in traditional sports drinks.

SAMMY Awards – Easy Application
High school seniors who are interested in applying for the 2010 SAMMY Awards program should click here to apply as the March deadline is fast approaching. All applicants are required to describe in 250 words or less how they refuel with milk.

Entries must be submitted no later than 11:59 PM ET Friday, March 5, 2010. Finalists will be named by June 2010. For complete contest rules and applications, to learn how to make your own Milk Mustache ad, to watch exclusive Milk Mustache celebrity videos and more, log onto bodybymilk.com. 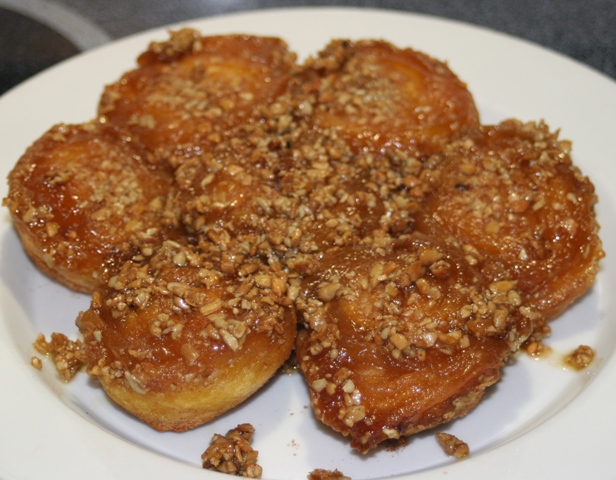 Puppies or Babies | An Epic Battle of Cuteness