Rogaine, is it right for you? 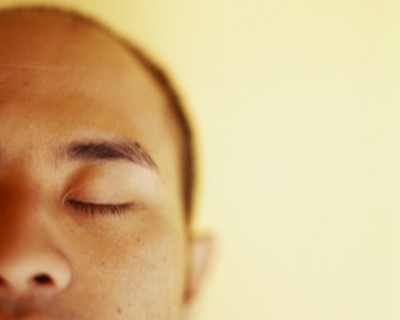 I remember when Rogaine was first being advertised about twenty years ago, several friends were very excited to test it out. Engaging in lengthy conversations on the subject with both men and women, I learned the emotions associated with balding are very similar to having a mild disability or disfigurement. That somehow sounds silly, I know.  The onset of balding is the time these emotions are strongest, from what I was told. The self-consciousness is even more pronounced with men and women who begin to loose hair at an earlier than normal age. It was really rather sad to hear how this hair loss affected their lives.

While Rogaine has been approved by the FDA and testing has proven it to promote hair growth, it does not reverse hereditary pattern baldness. What it does do is regrow hair for those who have other types of hereditary hair loss. Here are two excerpts from reputable sources concerning, Minoxidil, the active ingredient in Rogaine:

Medline – “Minoxidil is used to stimulate hair growth and to slow balding. It is most effective for people under 40 years of age whose hair loss is recent. Minoxidil has no effect on receding hairlines. It does not cure baldness; most new hair is lost within a few months after the drug is stopped.”

Mayo Clinic – If hair growth is going to occur with the use of minoxidil, it usually occurs after the medicine has been used for several months and lasts only as long as the medicine continues to be used. Hair loss will begin again within a few months after minoxidil treatment is stopped.

Notice that neither site claimed that Minoxidil didn’t work at all. I have to hand it to Rogaine; the product does grow hair in 85% of the men that use it as well as giving help, hope, and an alternative to many who would remain very self conscious, unhappy people. In my opinion, Rogaine would be the first topical hair rejuvenation solution to try rather than topical products like  shampoo for thinning hair.

Renewable energy, a more efficient world for our children