The World’s Most Expensive Shoes! 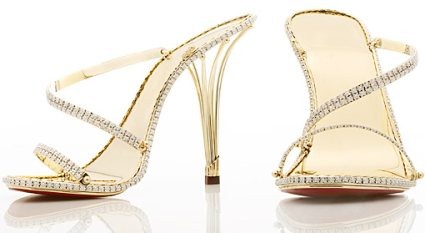 When Kim Kardashian recently revealed she had over 200 pairs of Christian Louboutin heels, many baulked at the amount of money she had spent on shoes. Yet, although it was an incendiary figure, even that pales into comparison with some of the most lavish footwear on sale in the world today – there are many designs which cost more, by themselves, than Kardashian’s entire designer collection. Here are a few of the world’s most expensive shoes:

The Dovima by Roger Vivier

The shoes are unique in that whilst the main silhouette would appear like a traditional, classy, high heel they have been given embellishments which, on top of making the price soar to around $50’000, also make the footwear completely eccentric. On top of the pointy toes on each shoe, a dead bird is attached – yet, rather than being simple taxidermy, the animals have been dyed a luminous rose pink and their heads are encrusted with crystals. 24-karat gold mesh has also been applied and, in a move that is likely to annoy animal lovers even further, crocodile-skin rosettes have also been applied.

When buying luxury clothing, it is not unreasonable to expect them to last a fair amount of time. Yet Borgezie have unleashed the gimmick of the 1’000 year guarantee for their stilettos. The reason that Borgezie can make such hubristic claims is the fact that, unlike most shoes, their Christopher Michael Shellis designs were created by a working team of goldsmiths! The reason the shoes cost so much – around $217’000 – is the materials they use. Leather is completely eschewed in favour of pure gold, melded at temperatures of 1000 degrees Celsius, which are then adorned with over 2’200 diamonds.

The first shoe on the list to crack the $1 million mark. Stuart Weitzman is unique in this list as he has a number of entrants all valued over seven figures! As well as “Retro Rose” pumps, Weitzman’s collection also includes “Platinum Guild” Stilettos ($1’090’000) and, at an even more ludicrously expensive price, a pair of Ruby Slippers valued at $1’6000’000. The latter pair’s price is justified by the fact it is adorned with 642 rubies. However, none of these three are the most expensive Weitzman shoe available – that award goes to his “Cinderella slipper” valued at over $2 million! The shoes, like the rest of Weitzman’s designs, are bedecked with expensive diamonds and includes one, the amaretto, which is worth over one million dollars alone.

The Harry Winston Ruby Slippers, designed by Ronald Winston, were released to celebrate the fiftieth anniversary of the film release of The Wizard of Oz. Like the red shoes in the Technicolor feature, the shoes are incredibly vibrant and intensely bold. This can be attributed to the most dazzling array of jewellery on this list – they include 4’600 real rubies and 50 carats of diamonds. Certainly not ideal to wear on a dance floor nor, for that matter, anywhere else.

Kieron Casey is a fashion blogger who would suggest investing in a pair of Barratts’ new shoes rather than a pair of unwearable ruby slippers! 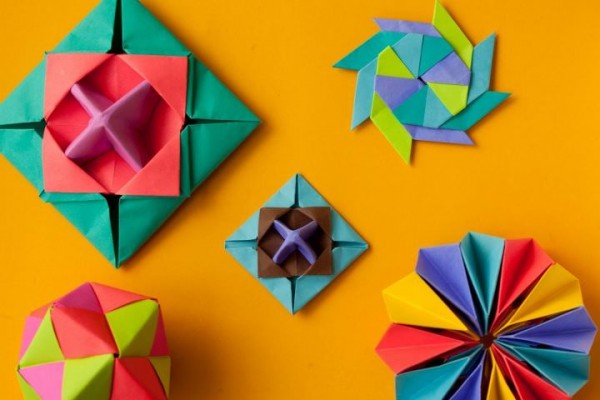